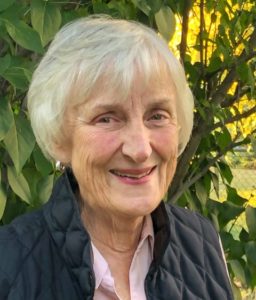 Anne started working with people with diabetes in 1983 and established a Diabetes Education Centre in Brampton, Ontario in 1991. From there she became involved with the Canadian Diabetes Association, becoming Chair of the Educator Section. She was one of the first members of the Canadian Diabetes Educator Certification development team, working with that group for more than 15 years.

She became a member of Diabetes Education Consultative Section of International Diabetes Federation (IDF), worked on many documents including the Curriculum and Standards for the Development of Health Professionals in Diabetes. She taught the IDF program in 14 countries and consulted on several research projects for IDF, IntroDia®, WINGS, KIDS. Anne was a Vice-president at IDF from 2009-15.

Anne has co-authored two books, Diabetes in Adults and The How to of Patient Education used in many international educational programs. Now retired, Anne’s primary interest is family, birding and nature photography.